2019 marks the 20th anniversary of John Etheridge’s Sweet Chorus debut album. The band was formed by guitar legend John Etheridge as a personal tribute to Stephane Grappelli, arguably the greatest jazz violinist of the 20th Century. Etheridge accompanied Grappelli on numerous world tours between 1976 and ’81 and appeared on 4 discs, including two with Yehudi Menuhin and Grappelli – the famous partnership which had such phenomenal success in the 70s. When Grappelli died at the age of nearly 90, Etheridge, who had played with the great man at his last concert in England (Cheltenham Jazz Festival ’96), was moved to pay personal tribute. Sweet Chorus was formed initially just for a short tour, but became so immediately successful that it has continued to this day.

The music is inspired by the classic sounds of Django Reinhardt and Grappelli, whose legendary partnership galvanised European Jazz. But in the spirit of these two giants, who were forever looking forward, this is no slavish imitation. Etheridge and Garrick are musicians of broad experience and sensibility and they bring their range to the table here – so expect a dazzling and varied display of acoustic jazz rather than ‘Hot Club’ mimicry. The repertoire consists of a mixture of standards, American swing, Latin American and original compositions played with wit, humour and virtuosity and propelled by the propulsive drive of Kelbie and Crowdy . Another feature of the concert is the affectionate and often funny reminiscences of John’s time with Grappelli – a man who was eccentric, inspired, and highly individual. 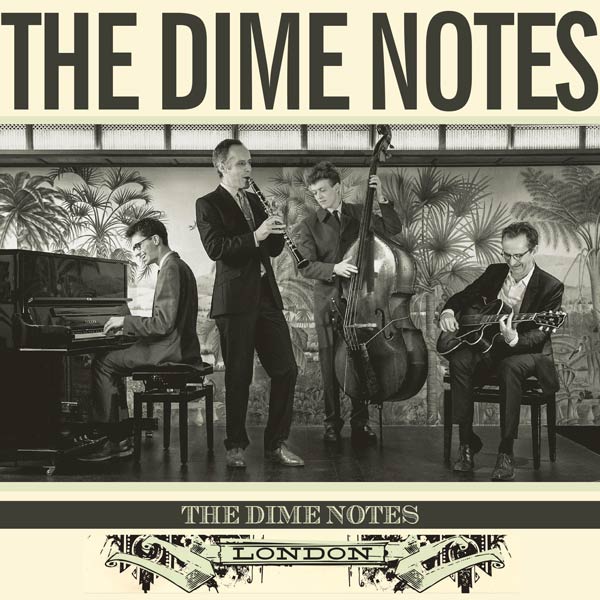 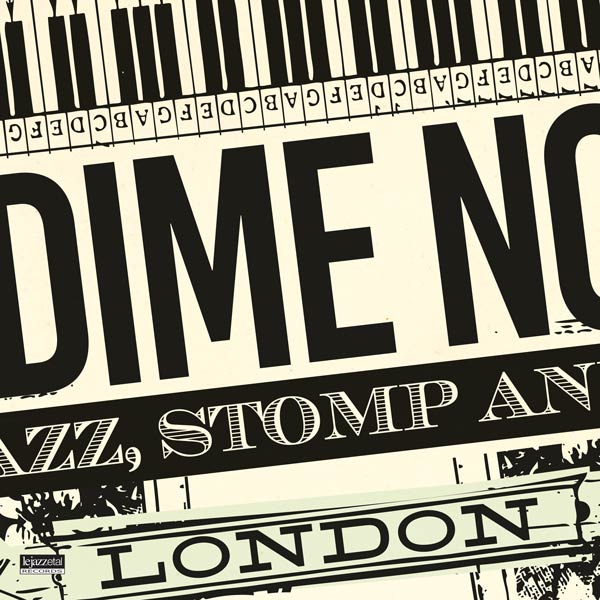