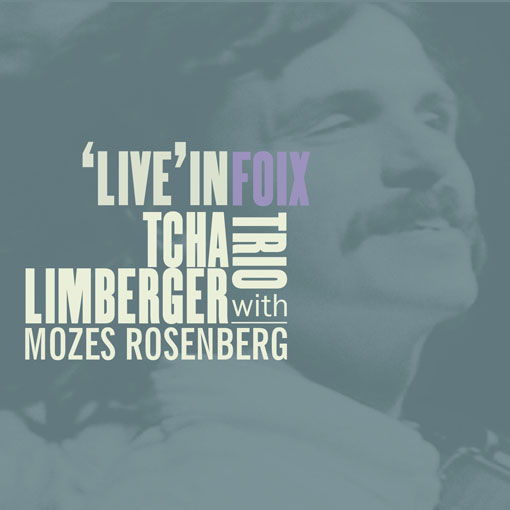 Tcha Limberger, who is blind, started out as a guitarist, added the clarinet, and did not take up the violin until he was already 17. Within a few years he was a masterful violinist and on his way to becoming one of the leaders in the Gypsy Swing movement. His trio with rhythm guitarist Dave Kelbie (who founded and runs the important Lejazzetal label) and bassist Sebastien Girardot has had strong success.
For this 2015 concert, the Tcha Limberger Trio is joined by the Dutch gypsy guitarist Mozes Rosenberg who is the younger brother of guitarist Stochelo Rosenberg, the influential leader of the Rosenberg Trio. The quartet performs swing standards and a couple of Django Reinhardt songs, swinging hard and playing creatively within the idiom.
On such numbers as “My Blue Heaven,” “Avalon,” “Topsy,” and “Some Of These Days,” the quartet is often blazing. While touched by the inspiration of Stephane Grappelli, Limberger does not overly emulate him and has his own sound; the same can be said for Rosenberg’s musical relationship with Django. They are close enough to the tradition so their playing will greatly interest fans of Reinhardt and Grappelli yet they never copy the greats and instead have forged their own path within swinging jazz.
The results are quite enjoyable and available along with a couple of dozen other excellent swinging jazz releases from the Lejazzetal label (www.lejazzetal.com).