A Fortuitous meeting in North London brought together legendary guitar veteran John Etheridge and extravagantly talented singer Vimala Rowe, who have developed a highly personal repertoire from an eclectic mix of musics – original and traditional. Both performers have a protean range of influences. Etheridge has over the years worked in contexts from Classical, Jazz to Progressive Rock, whereas Rowe’s span seems almost instinctive – effortlessly absorbing and blending the worlds of all the great soul and jazz singers into a personal mix including Indian Classical, African Folk and Syriac Aramaic.
One of the defining features of the duo’s work is the commitment and passion of their delivery. Rowe is a fiery performer by any standards- yet the paring down to just two produces intimacy and drama alike. Explosive but chambered. The big effect and the delicate gesture. The pieces are carefully chosen to surprise, but above all to take the listener on an emotional journey through joy and pain, sombre or swinging. There’s dark and light. A real musical journey.
A unique pairing that satisfies on so many levels, their album ‘Out of the Sky’ was elected in the Top Ten critic’s choice of album of the year 2016 in both the Guardian and the Sunday Times the track ‘Detour Ahead ‘in the Top Five in the Guardian. 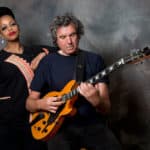 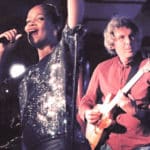 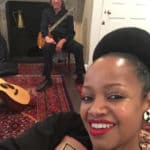 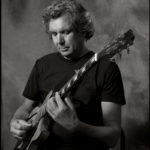 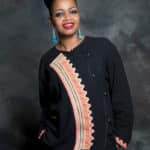 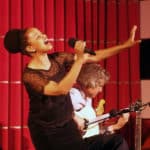 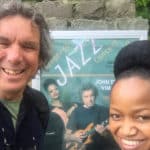 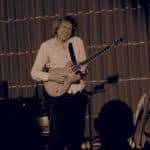 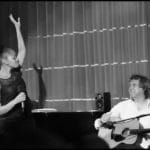 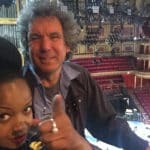 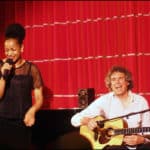 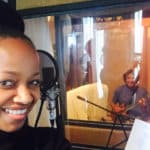