I never wanted to be a star, just a highly respected musician like John Etheridge
STING
John Etheridge is one of the best guitarists in the world
PAT METHENEY
Awesome authority whenever he touches a guitar
THE GUARDIAN UK
A virtuoso on acoustic and electric guitars
TIMEOUT LONDON UK
If John Etheridge weren’t so brilliant he might be more famous
THE OBSERVER UK
How can anyone achieve this level, not just of skill but of musical inclusiveness? Nothing seems to be beyond Etheridge’s grasp
THE OBSERVER UK
Etheridge’s penchant for simple, unaffected melody lines makes him ideal company in a venue as intimate as this
THE TIMES UK
One of the most potent partnerships in European jazz (with Christian Garrick)
THE GUARDIAN UK
Current Month 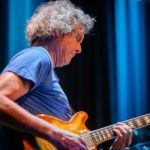 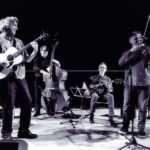 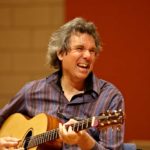 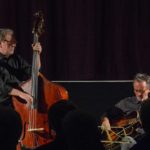 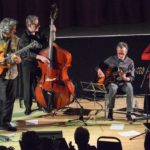 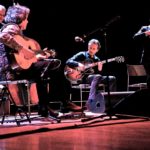 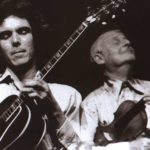 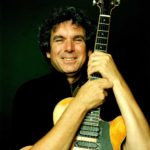 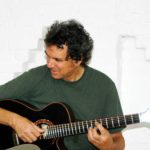 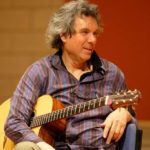 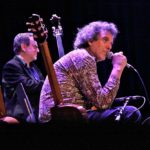 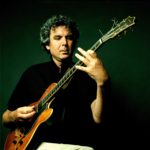 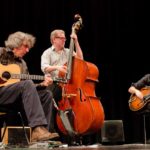 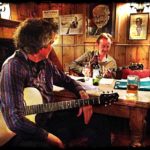 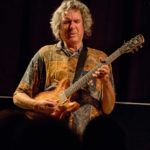 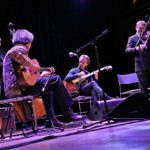 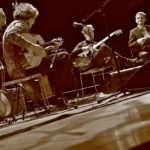 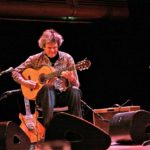 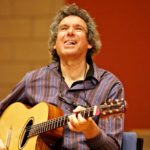 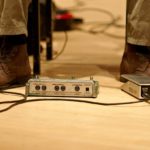 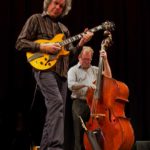 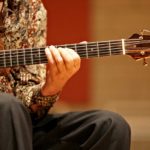 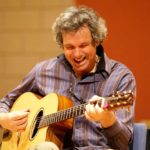 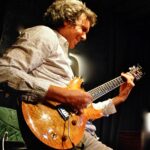 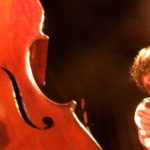 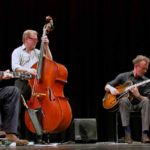