The Kora Band integrates the entrancing timbre of the kora, a traditional 21-string harp from West Africa, into a jazz context, bringing together two musical traditions with historical connections to reflect the globalized world of the 21st century. Founded by London-based American pianist and composer Andrew Oliver after a 2007 U.S. State Department tour to West Africa, the band features New York-based virtuoso Kane Mathis on kora, bringing extensive knowledge from two decades of study with master musicians in the Gambia in addition to conservatory training in the U.S. The group is rounded out by Chicago trumpeter Chad McCullough and the Seattle rhythm section of Brady Millard-Kish on bass and Mark DiFlorio on drums. The group’s 2010 album “Cascades” (OA2 Records) won Earshot Jazz’s award for “Northwest Jazz Album of the Year” and peaked at #12 on the U.S. World Music radio charts. The quintet’s third album “New Cities”, commissioned by a 2012 Chamber Music America New Jazz Works Grant, was released in October 2015 with an accompanying UK tour.

Like a good cup of coffee, The Kora Band is a rich blend, combining traditional West African music with American jazz
THE SEATTLE TIMES USA
Impressive…unhurried and consistently inviting
JAZZIZ USA
Modest but mesmerizing, it’s as novel and agreeable a sound as you’ve never heard
SEATTLE TIMES USA
A fusion of musics into something that is at once modern, thoughtful jazz and innovations upon traditional music
ALL MUSIC GUIDE 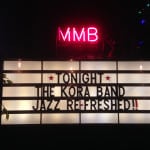 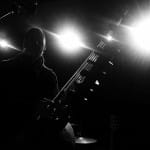 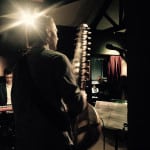 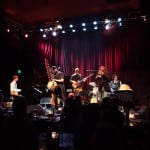 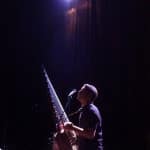 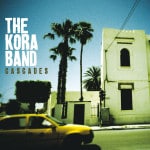