Andrew Oliver is a pianist from Portland, Oregon. After growing up playing classical piano, he became fascinated with ragtime and early jazz. This led him to study music at Loyola University New Orleans, absorbing the musical culture of the Crescent City until Hurricane Katrina in 2005. Returning home after the storm, he hooked up with New Orleans expatriate saxophonist Devin Phillips, who had moved to Portland after Katrina. With Phillips’ quartet he toured 5 countries in West Africa in 2007 as a cultural ambassador with Jazz at Lincoln Center. Part of the U.S. State Department’s Rhythm Road: American Music Abroad program.

From 2005-2013 he was an integral member of the Portland jazz scene, playing both traditional and modern jazz. His band The Andrew Oliver Sextet released 2 albums of original music to critical acclaim. The Kora Band, integrating jazz and the traditional west African kora, won multiple awards and commissions from Earshot Jazz in Seattle and Chamber Music America.

At the same time, Andrew co-founded and played piano, cornet, and drums in the Bridgetown Sextet. The band performs 1920s and 30s jazz and stomp with a high energy attitude cementing the group’s popularity in the Northwest. Oliver also delved into the world of Argentine tango music, with a collaboration with bandoneonist Alex Krebs. This resulted in a long-standing monthly gig at Tango Berretin, Portland’s only all-Argentine Tango dance studio. Plus, a album of original tangos for dancing and another of new tango/jazz/rock fusion, “What the Tango?!”

Since moving to London in 2013, Andrew has continued to pursue his love of early jazz within the impressive London and UK traditional jazz scene. He teamed up with clarinetist and bass saxophonist David Horniblow and long-lasting duo residency gave birth to The Dime Notes. This band focused on new interpretations of 20s and 30s repertoire within the framework of the traditional style.

And also The Vitality Five, a raucous quintet playing 20s small group stomps and jazz with unparalleled energy and authenticity. Both bands have played extensively in London, the UK, and Europe. The Dime Notes embarked on an ambitious 3 week tour of Scotland in June 2017, whilst the Vitality Five featured at festivals in Holland, Germany, and Hungary.

In addition, Andrew plays with the Old Hat Jazz Band, the London Tango Orchestra. His playing is energetic and authentic, drawing on the styles of pianists such as Jelly Roll Morton, James P Johnson, and Earl Hines to deliver a stomping style which emphasizes the exciting groove and drive which brought jazz to the forefront of popular music in the 20th century and continues to excite and captivate audiences today.

It’s easy to assume that Jelly Roll Morton, Sidney Bechet et al can’t speak to a younger generation, but pianist Andrew Oliver’s quartet lays that notion to rest. SUNDAY TIMES UK
Andrew Oliver is almost punk-rock in his attitude about Traditional Jazz and bringing back its visceral nature. KMHD JAZZ RADIO USA
their approach, although perfectly authentic in style, had a freshness and immediacy that was all their own. THE OBSERVER UK
Mr Oliver is a pianist almost completely immersed in the New Orleans style of playing, a relative rarity these days. He maintains swagger and swing through each interpretation. JAZZ DA GAMA CANADA
Phenomenally well played, with a freshness that dispels any suspicion of solemn archaism. JAZZ JOURNAL UK
Current Month

CHECK THEM OUT HERE
http://www.berkhamstedjazz.co.uk/current-programme

CHECK THEM OUT HERE
OR Ilminster Arts Centre 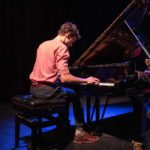 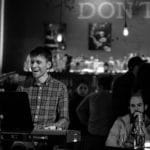 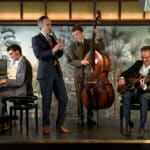 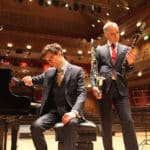 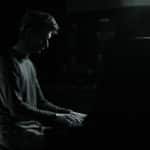 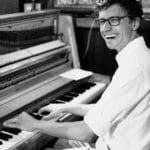 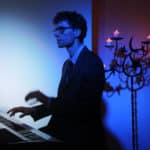 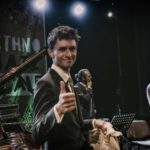 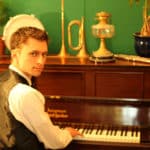 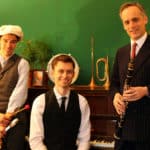 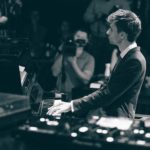 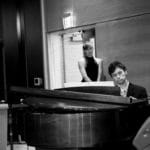 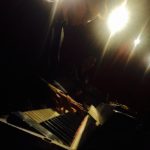 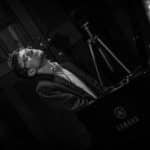 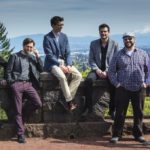 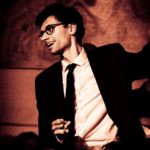 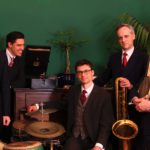 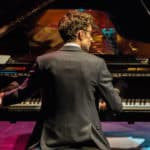