Michael McQuaid plays jazz and swing from the 1920s and 30s with remarkable energy and originality. An Australian multi-instrumentalist resident in London, he performs on clarinet, saxophones and trumpet, notably with renowned hot combination the Vitality Five.
Michael has toured the world as a bandleader and as a featured guest artist with the contemporary greats of 1920s and 1930s jazz – Keith Nichols, Vince Giordano, Bob Wilber, Spats Langham, Andy Schumm, Bob Barnard, Jon-Erik Kellso, Duke Heitger, Geoff Bull, the Pasadena Roof Orchestra, the Alex Mendham Orchestra and many more.
Born in 1981, Michael began performing with professional bands at the age of 15. He was mentored by many of Australia’s finest jazz musicians, including Ade Monsbourgh, Tom Baker and Paul Furniss. He was nominated for the Bell Award for Young Australian Jazz Artist Of The Year 2006 by Graeme Bell AO, MBE, after whom the awards are named. Since then, Michael has established himself as an acclaimed artist at top jazz events around the world.
In 2004, he formed ‘Michael McQuaid’s Red Hot Rhythmakers’ to play vintage big band jazz from the swing era and beyond. This band toured Europe in June/July 2008 to widespread acclaim. As part of the captivating swing quartet ‘The Sweet Lowdowns’, McQuaid received the Bell Award for Classic Jazz Album Of The Year 2008 for their second album, Cuttin’ Capers. ‘Michael McQuaid’s Late Hour Boys’, a band showcasing the music of Aussie jazz pioneer Ade Monsbourgh, toured Europe in 2010, appearing at the acclaimed Jazz Ascona festival in Switzerland, as well as appearing throughout the UK, Denmark and the Netherlands.
Since relocating to London, Michael has many new projects taking shape, ranging from dynamic hot jazz bands to the sophisticated chamber jazz of the Michael McQuaid Saxophone Quartet. Michael may play music inspired by the past, but his focus is definitely on the present.

an acknowledged authority on this era of music…swinging…sensually lush STEVE ROBERTSON US
A fixture on the national jazz scene, he has also impressed overseas critics. So impressive, whether it’s the light sound of his Lester Young-inflected tenor or his fluid clarinet. A rare talent! KEVIN JONES AUS
one of those youthful heroes who can play a shopful of instruments MICHAEL STEINMAN – JAZZ LIVES US
a first-class jazz improviser MICHAEL STEINMAN – JAZZ LIVES US
Current Month

The Argyle and Cellar Bar

The Star of Kings

Whidbey Island Center for the Arts 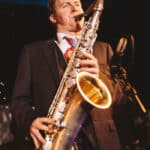 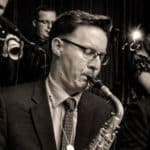 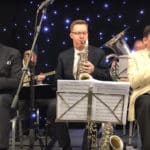 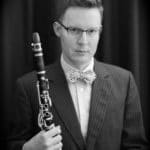 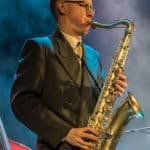 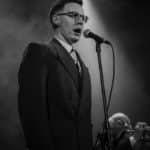 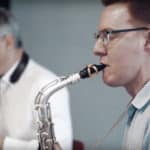 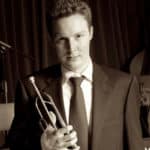 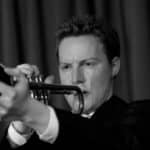 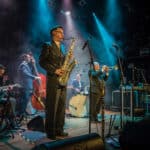 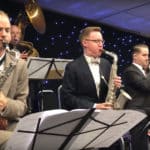 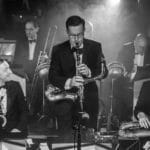 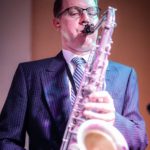 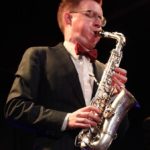 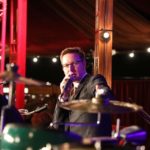 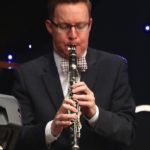 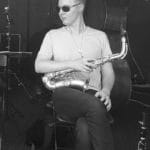 https://mcquaidjazz.com/
CHECK OUT THE ALBUM DIASPORA