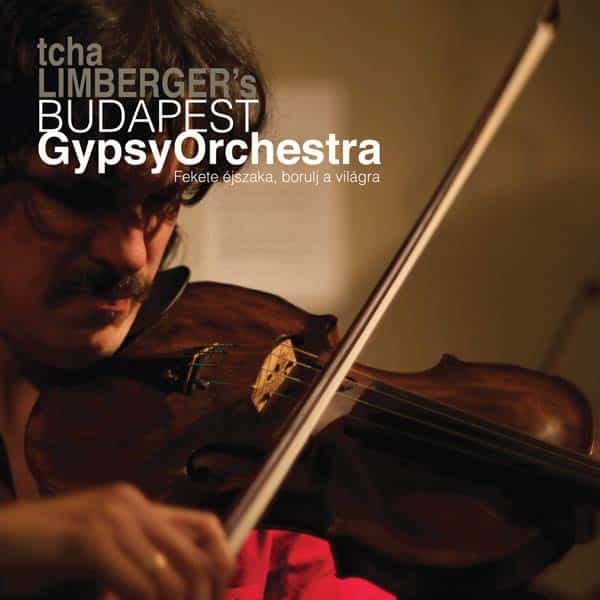 Finally some nota of note You wait for ages, and then two discs of sumptuous Hungarian Gypsy music come along at once. Both of these musicians play the sentimental, restaurant-style popular music known as Magyar nota. Although it was mostly composed by Hungarian musicians, it was performed by Romungro (Carpathian) Gypsies with swooning fiddle, seductive clarinet and rippling cimbalom. It was hugely popular in the 19th and 20th centuries, but as tastes have changed the music has become much less ubiquitous in the last 20 years. Violinist Ernő Kállai Kiss Jr is a musician of the old school. He leads a band that is like a flamboyantly polished automobile with chrome trimmings. The fiddle sighs and swoops, the clarinet (played by Ernő Kállai Kiss Sr) bubbles and soars. The speed quickens and then slows to eke out every emotion. It’s brilliantly done, but it does live up to all the stereotypes that accompany this music, so it’s a bit too much to take after 70 minutes. This is where Tcha Limberger wins out. Limberger was born in Belgium to a Flemish mother and Sinti Gypsy father. He grew up passionate about flamenco and Gypsy jazz, but then got bitten by Hungary and went there to live and learn the language. He’s become a musician’s musician, admired by many. There’s a spontaneity and sometimes roughedged quality to his violin playing that gives it character and stops it being generic. In his seven-piece Budapest Gypsy Orchestra he works with Hungarian Romungro musicians and gives them each good solo spots on clarinet, cimbalom and, unusually, cello. Although the album is largely instrumental, Limberger also sings a few songs and, while he hasn’t got a beautiful voice, they sound right. SIMON BROUGHTON